Today, Son Hoang Kieu, who likes to be called Michael, is going to tell us interesting facts about the Vietnamese culture, traditions, and food. We will talk about his personal life story, his associations with German culture, and the importance of culture in today‘s rapidly changing world. Thereby we may highlight some stereotypes and clichés about German and Vietnamese culture.

Michael is 20 years old, he grew up and lived in Vietnam for 19 years and came to Germany one year ago. He studies “Business Administration” at the Fachhochschule Südwestfalen in his first Bachelor semester and has connections to Paderborn through his engagement at the student initiative AIESEC Paderborn. 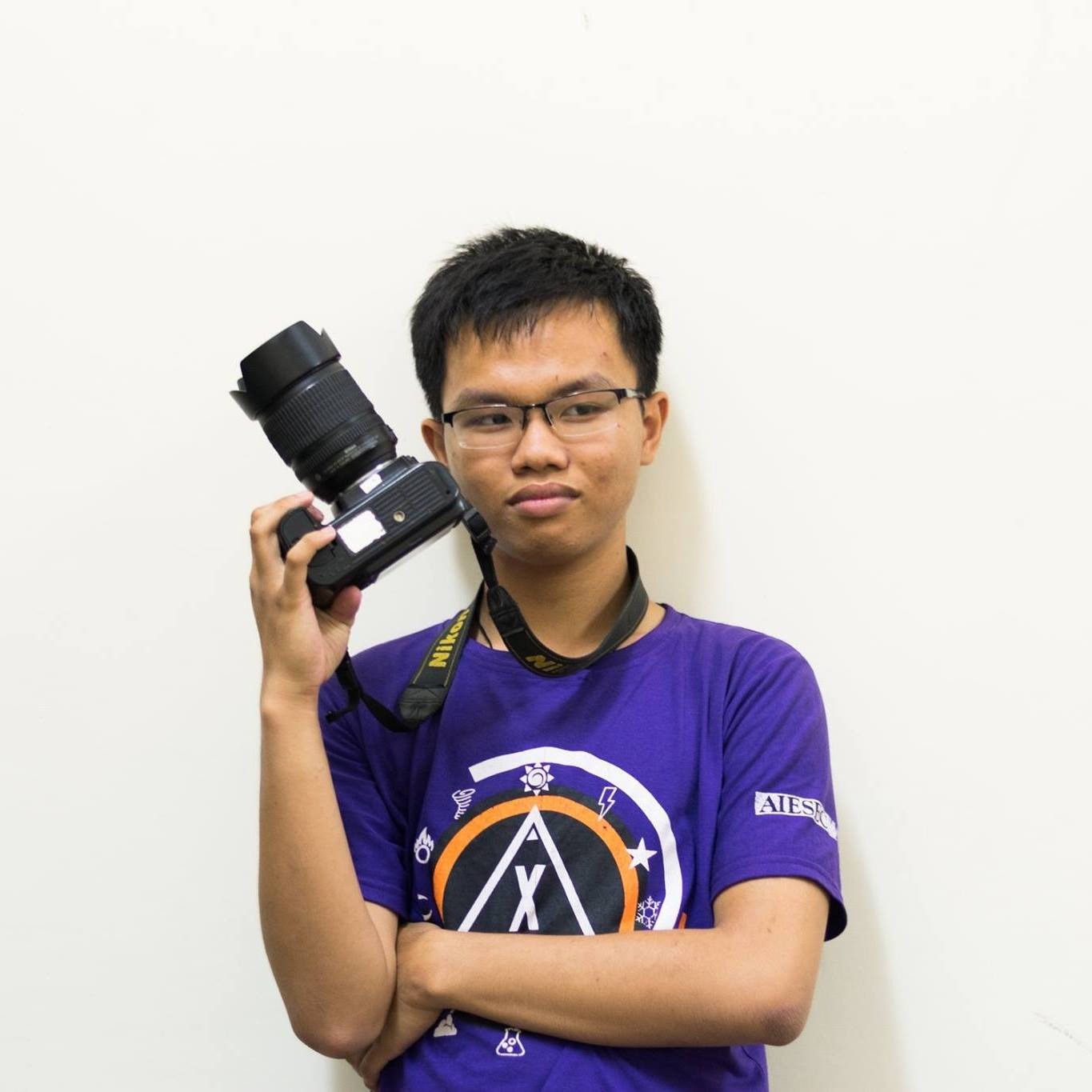 This is Son Hoang Kieu, but he likes to be called Michael (its his international name since he began to learn English). Photo: Michael

universal: What was your motivation for coming to Germany?

Michael: After  graduation you have a choice between beginning to study or joining the army. My main motivation was to study abroad, especially in a European country, because the education, lifestyle, and living standards are much better. I wanted to get more expertise in my field of study, widen my international network, and eventually get a job.

Compared to other countries I like the German lifestyle. Germans are punctual, strict with and focused on their work, organised, polite, and they show respect. For example, when people line up for things, I see, yeah, that is the way how it should be happening.

Also, in Germany, we rarely dig into other people’s lives, which is something I respect, because we have our personal life, and nobody cares what we are personally doing. In Vietnam, we do everything to know what other people are doing and I do not like it when people dig into other llives  without respecting their privacies.

universal: What did you associate with Germany back then in Vietnam?

Michael: My first impression was that Germans are cold, unfriendly, strict, punctual and that they are unwilling to talk to you unless there is a reason to tell you something, but I think it is half true and half wrong. For example, Germans are  late for parties, which is normal for them, but they are always punctual for the important stuff.

universal: What do you miss the most about Vietnam?

Michael: Okay, I miss the noisiness and liveliness of my city back home. Germany and its atmosphere are too quiet for me. Besides, I miss the food in Vietnam because it is more delicious than German food and sometimes, I just want to go back home to eat (laughs)

Michael: Culture is important. It is important to have an identity of your own culture, because that is the way to distinguish yourself from the outside world. People would just not regard and know YOU as the identity you have and the country you come from. Otherwise, for example, people would associate Vietnamese with Chinese, because that is what happens  a lot  to me, and I do not like that. We have different cultures; we are different people and have different mindsets.

universal: Would you put special emphasis on culture and tradition in the future or do you think it belongs to the past?

Michael: I do not mind. I would never put that much emphasis on it, because we are living in an international world and somehow, we have to integrate ourselves into that world and don’t track on traditions. Otherwise, I would be distinguished and isolated from others. It is important to adapt to the current situation and the people I work with. But finally, it depends on the person and if they want to open their mind.

universal: Do you plan to spend the rest of your life in Germany?

Michael: I will see… I am thinking about going back to Vietnam after six or seven years after  my graduation. In general, the families in Vietnam live close together and I would like to visit them once in a while.

Afterwards, Michael passionately told me many things about Vietnam. Here are the important facts summarised:

The Vietnamese language has six different tones and a change in tone changes the meaning of the word.
Vietnam is smaller but has a higher population than Germany.

The ages of Vietnamese people are associated with 12 animals, which are the foundation of decision making. For example, parents disagree with a wedding, when the ages of the groom and bride do not fit together.

Vietnam has high human diversity. There are 54 ethnic minorities and the “Modern Generation”, among others Michael and his family, account for 85% of the Vietnamese population.

You will see a lot of Pagodas in Vietnam, where they probably go once or twice a month to pray.

They have two calendars, and one is associated with the underworld. That is why they  celebrate New Year’s Eve twice

They have the “population control law”. Every family can only have two children because previously, families had 13 or 14 (!) children on average to compensate generations through the losses in the last war.

Vietnam has its own and unique street food culture, which Michael really loves and misses here in Germany.

Michael retains to wake up at 5 or 6 am early in the morning, which is usual in Vietnam. 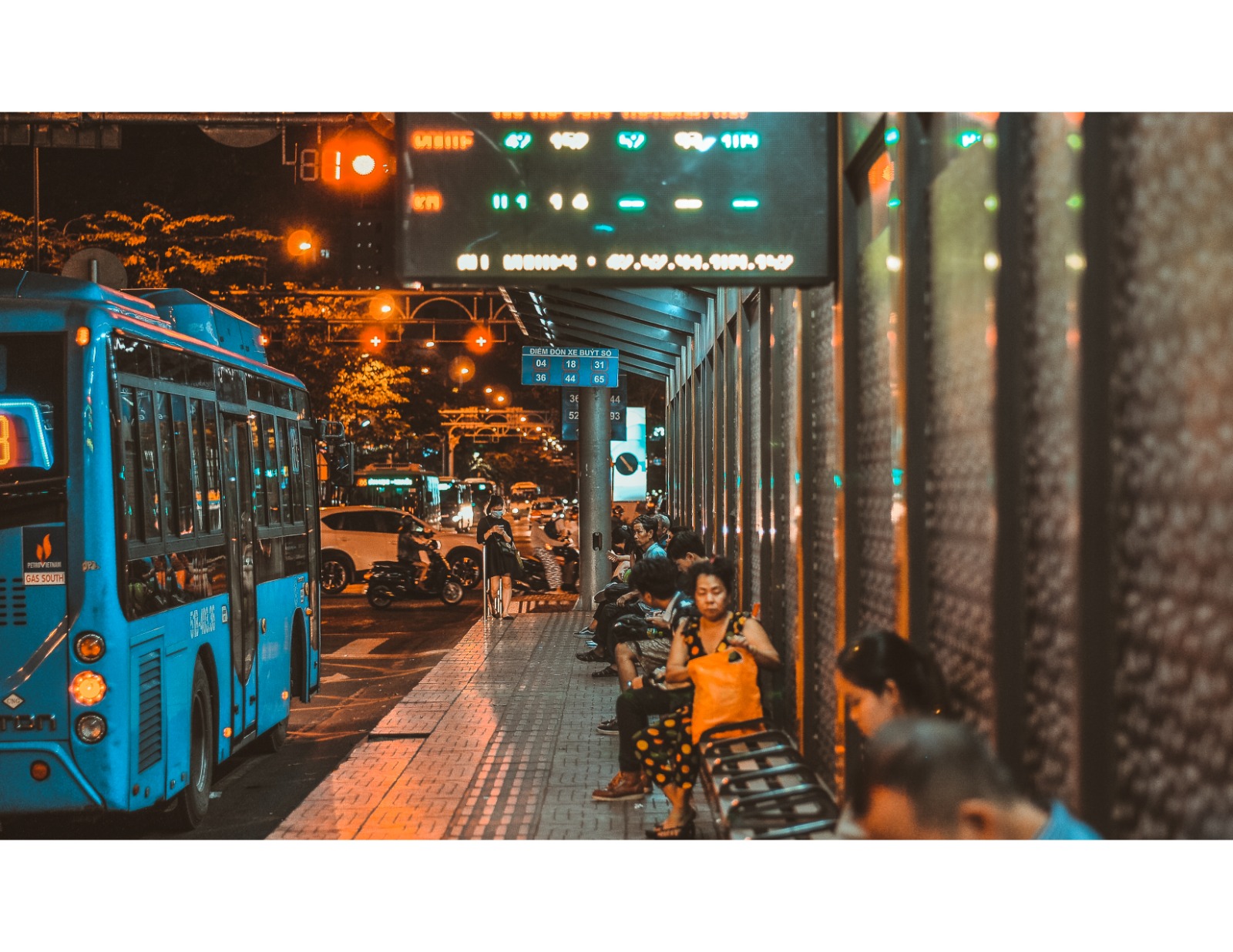 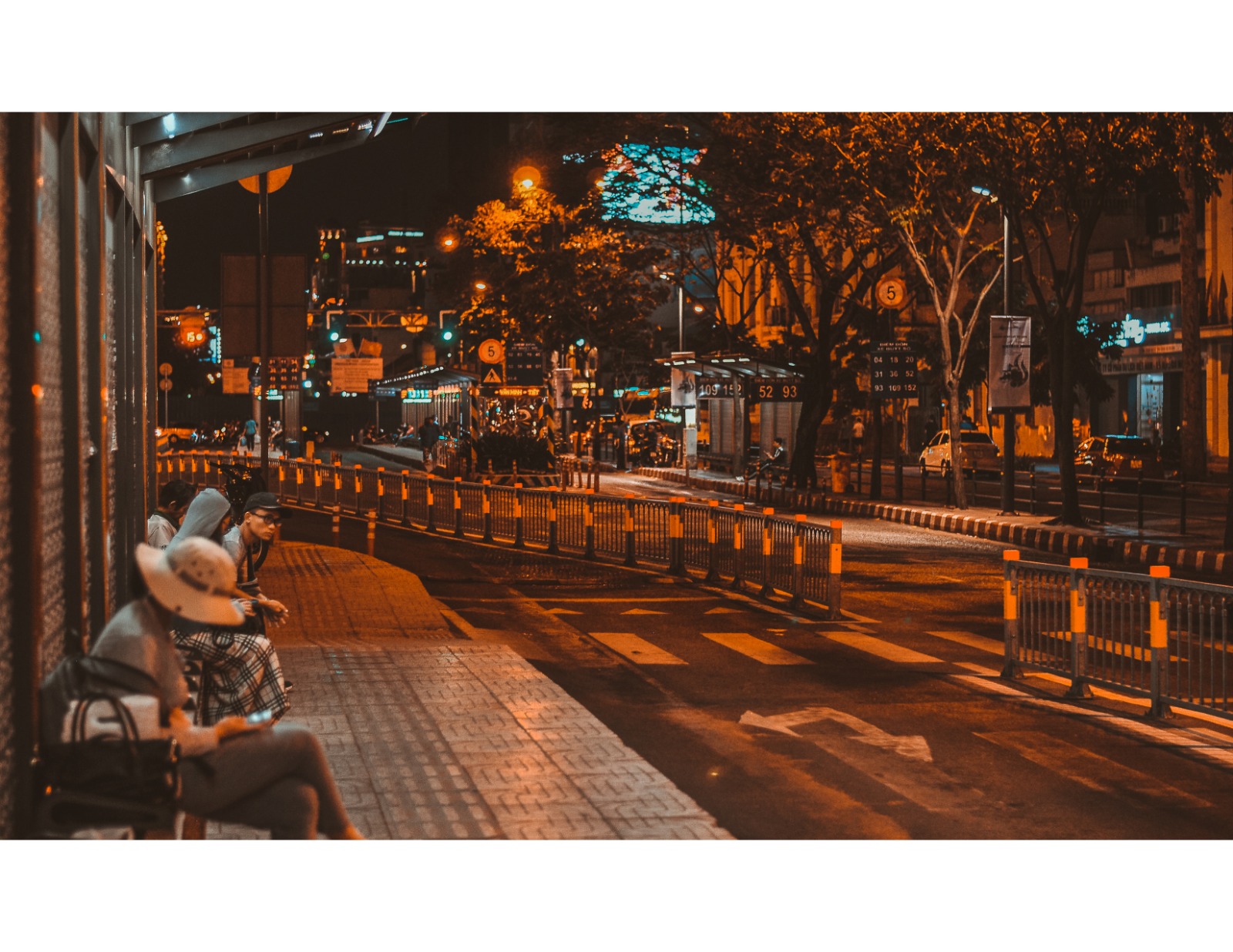 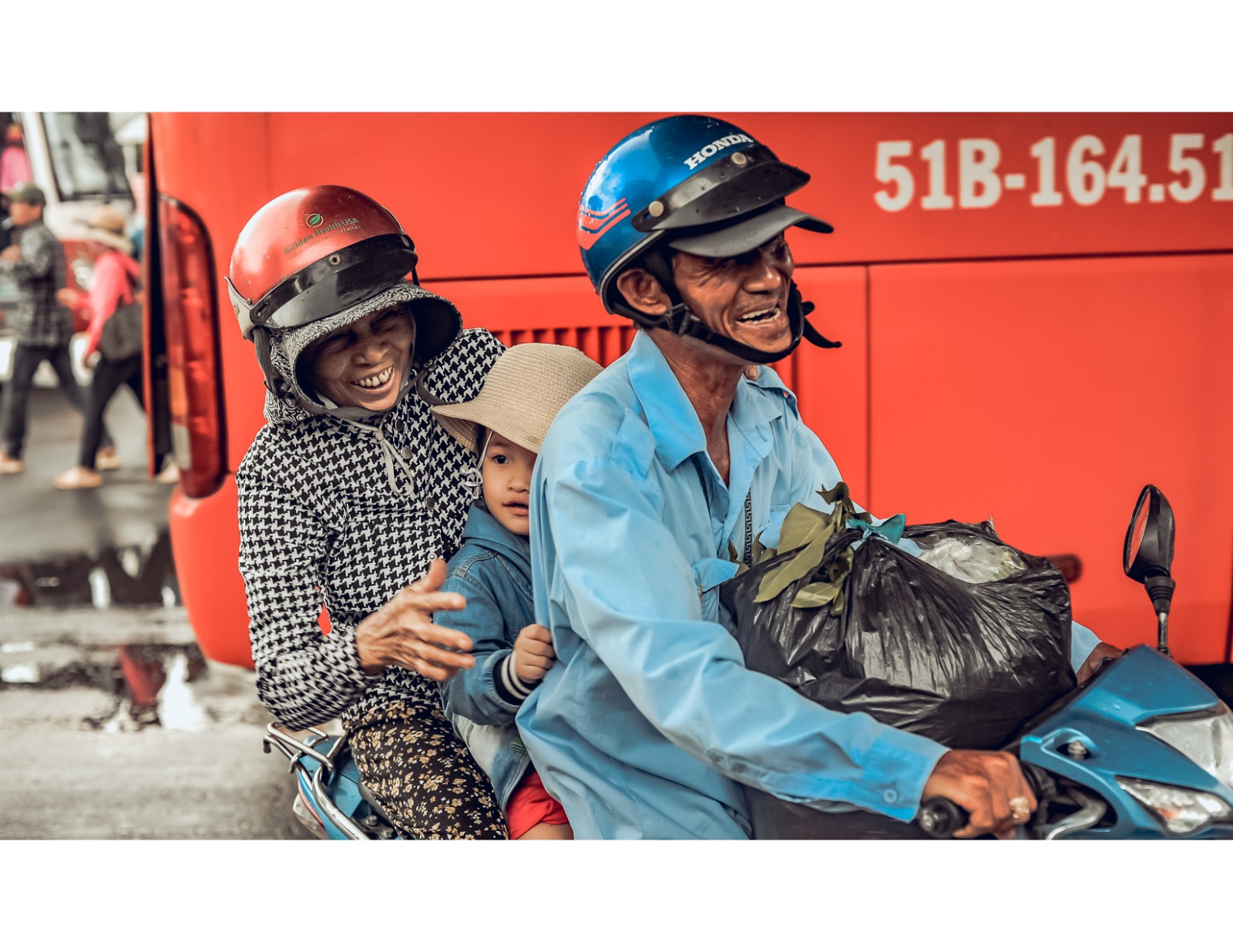 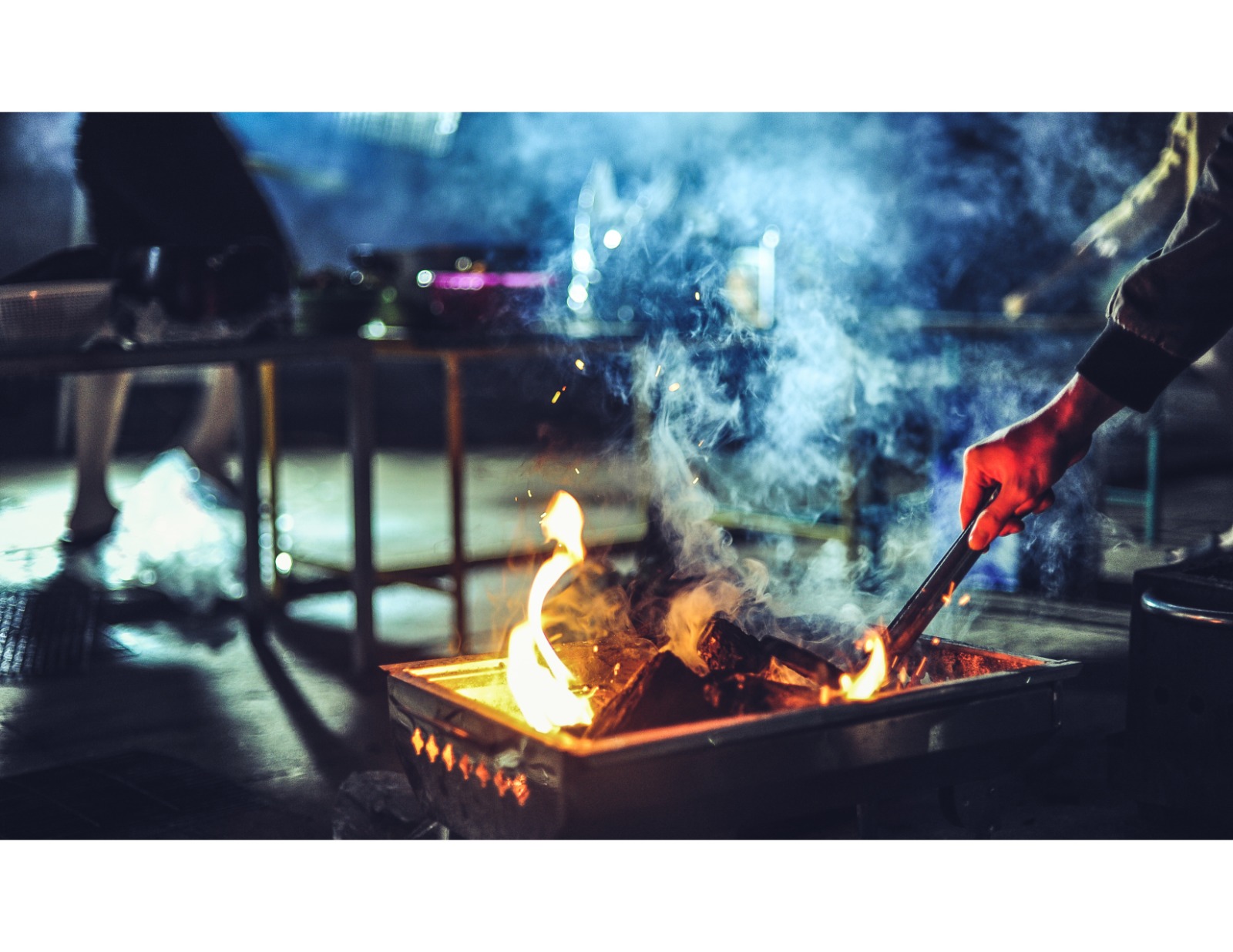 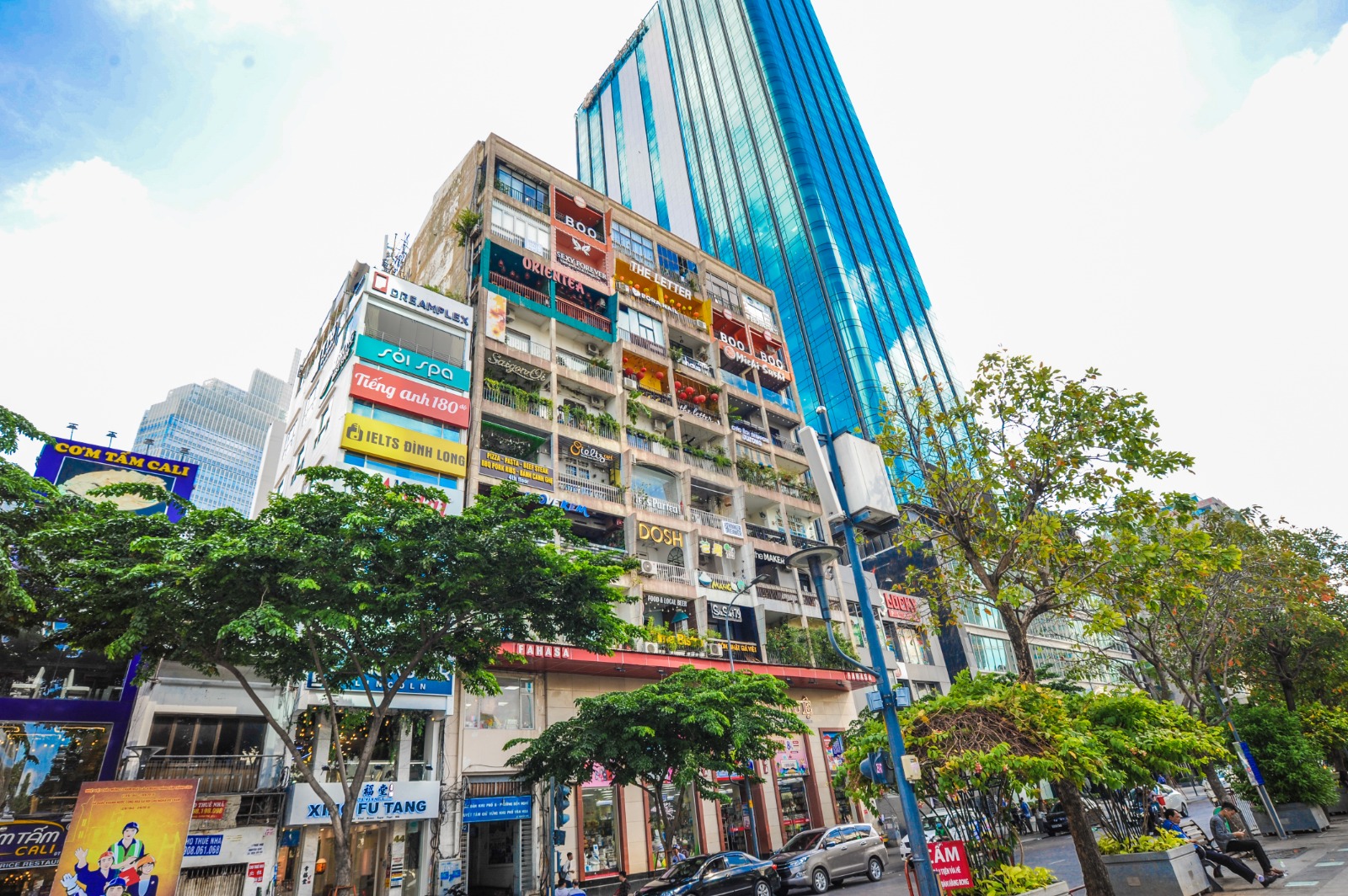